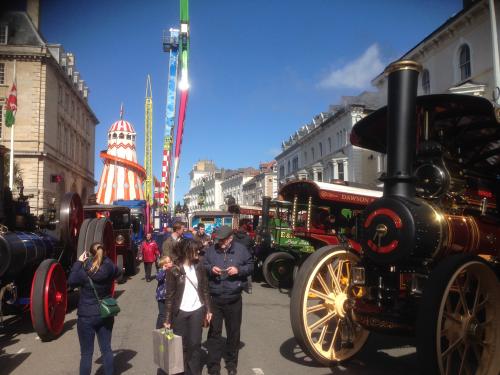 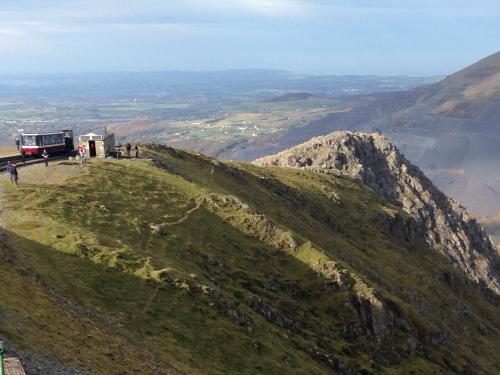 The North Shore sea front. Just around the corner you will find  thebeautiful sea fronts with a 2 mile promenade Llanuduno pier dating back to 1858 is the longest pier in Wales. You will find amusements, cafes and on certain dates even a jazz band. At the end of the pier is the Codman Punch and Judy. The Great Orme Tramway, opened in 1902 is a cable-hauled 3 ft 6 in gauge tramway and is Great Britain's only remaining cable-operated street tramway and one of few surviving in the world.. The tram runs from Victoria station by the Victoria pub right up to Summit Station. Open 7 days a week March to October 10am to 6 pm.(March and October to 5pm)Type your paragraph here. Happy Valley Gardens, gifted to Llandudno to celebrate the Golden Jubilee of Queen Victoria, is home to wildlife animals and plants, family walks, a putting green, a ski slope and the cable car base station, all situated on the side of the Great Orme in Llandudno Plas Mawr Elizabethan Town House - At the heart of Medieval Conwy stands Plas Mawr, the "Great Hall", built between 1576 and 1585 for the Welsh merchant, Robert Wynn. This richly decorated building is an architectural gem, possibly the best preserved Elizabethan townhouse in Great Britain. It dominates the town of Conwy with its gatehouse, stepped gables and lookout tower. This "worthy plentiful house" is especially noted for the quality and quantity of its ornamental plasterwork, now fully restored to its original splendour. Plas Mawr's authentic period atmosphere is further enhanced by furnishings, many original to the house, based on an inventory of the contents in 1665.The interior with its elaborately decorated plaster ceilings and fine wooden screens, reflects the wealth and influence of the Tudor gentry in Wales. The Cable Car Base Station was opened in 1969 and takes you over a mile to the Summit Station of the Great Orme offering breathtaking views of the Irish Sea and Snowdonia. The Great Orme limestone headland ( Y Gogarth) took its name from Old Norse meaning sea serpent. It has an area of more than one mile by two miles and is run as a nature reserve, home to 200 goats which were acquired from Queen Victoria and has numerous paths running to the very summit. Venue Cymru is a theatre and events centre built on the site of the original Victoria Palace Theatre which dated to 1894. 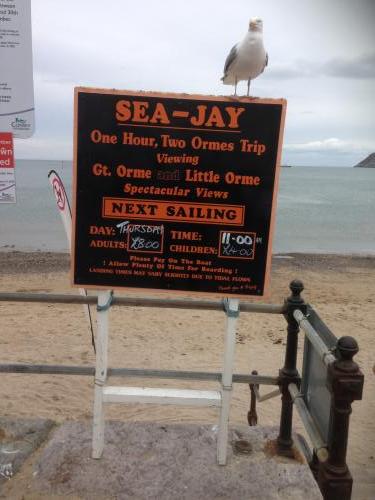 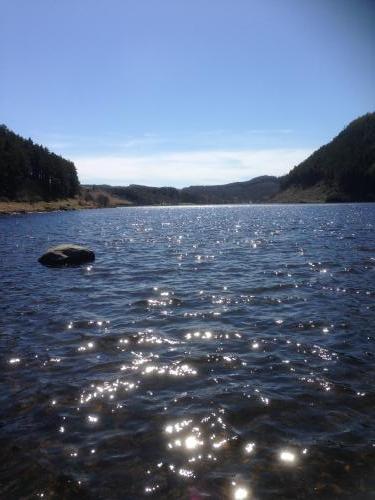 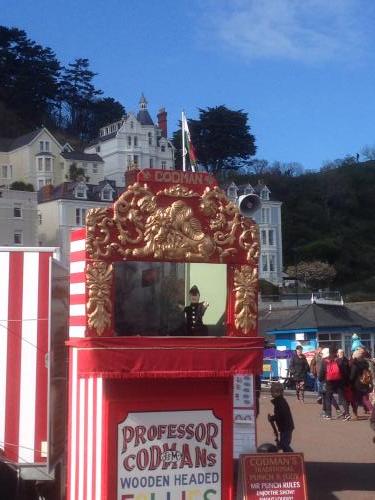